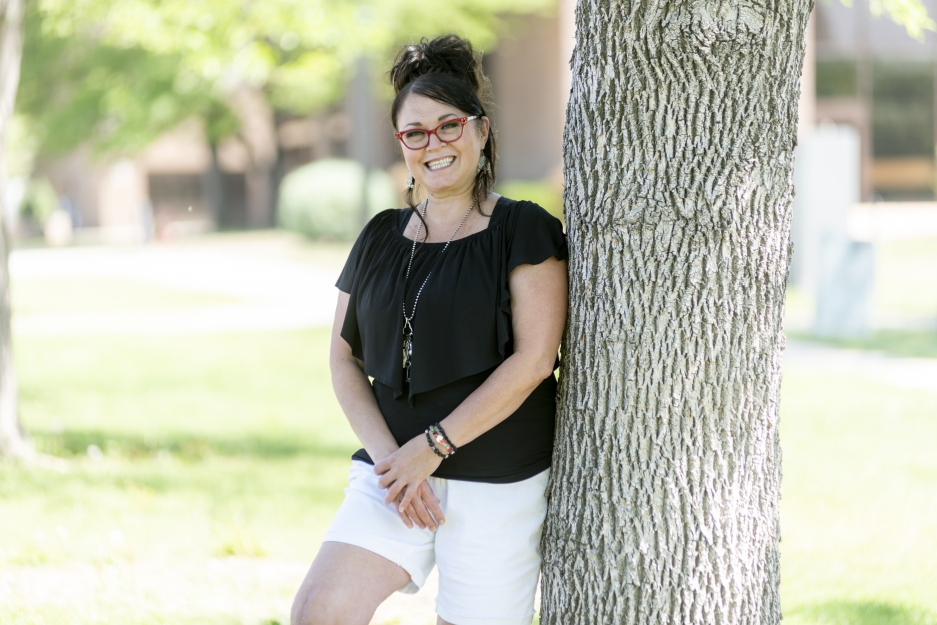 It’s not uncommon for patients to fear that something will go wrong with an upcoming surgery. Most of the time, those fears are unfounded, but Mary McLaughlin knows all too well what it’s like when a surgery doesn’t go as planned. In April 2018, she experienced an ineffective knee replacement. What was supposed to reduce pain and improve quality of life did just the opposite — she was left with permanent nerve damage and unable to walk without a severe limp.

“I woke up in excruciating pain and nobody believed me,” Mary said of her surgery. “I was worse off than I was before the surgery, but I thought never in a million years would I ever agree to another replacement.”

Mary had always been fit and active — she used to be an aspiring bodybuilder and always worked out. She’s also a musician who plays electric bass guitar, which requires standing for long periods of time. With the severe pain and weakness in her knee, however, she could no longer exercise or play music.

With her quality of life so greatly diminished, Mary did what she thought she never would — she sought out a second surgery to rectify the problem. This time, however, she followed the advice of a coworker and researched Richard Little, M.D., a board-certified orthopedic surgeon with Monument Health Orthopedics and Sports Medicine. “Even from what I read online, I felt good about seeing him,” Mary said. “So I scheduled an appointment with him in September 2018.”

“Right away, I knew he was different. Even during his initial assessment, I felt like he was the right doctor for me,” Mary said. 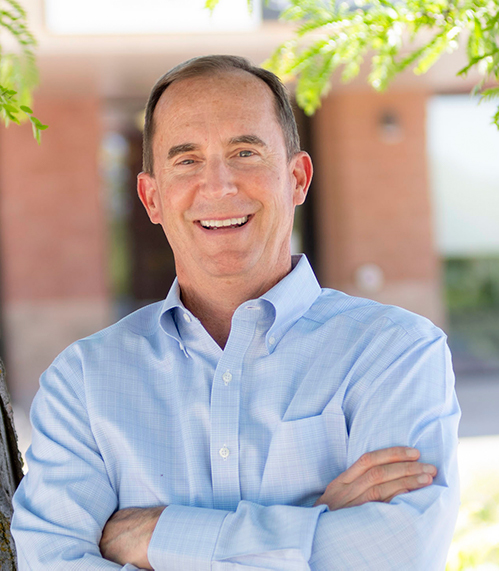 "A knee revision is challenging in a lot of ways, and a lot of providers don’t want to do them. An easy total knee replacement takes about 45 minutes to an hour, while a revision can take up to four hours. You have to adjust, and readjust and make sure everything works properly. Sometimes that means going through it multiple times to get the best possible results. That’s very time-consuming. I like it because it’s challenging. It really helps people out, turns them around and they can start to live life again. That’s a very rewarding part of my job.”

“She was in a really tough position,” Dr. Little said, reflecting on Mary’s situation. “She had a really difficult problem that she presented with and it took a lot of investigation to find out what it was. Trying to revise things is difficult — a lot of people won’t take that challenge because it is such a long, difficult surgery with high likelihood of complications. A lot of people won’t even take on an operation like Mary’s.”

“I like a challenge,” Dr. Little said, smiling. “I like complicated issues like this — yes, they’re difficult, but it’s incredibly rewarding in a situation like Mary’s to have the patient wake up after surgery already feeling a whole lot better than she did before surgery.”

Dr. Little completed Mary’s knee revision in 2019. She experienced almost instant improvement in her level of pain, but she still didn’t have full use of her leg. It can take up to a year to recover from a knee revision, and the initial, ineffective surgery had led to significant muscular atrophy in her quadricep. For Mary, regaining full usage requires a long-term commitment to physical therapy, and she’s been diligent about putting in the effort. “I’m working on it, and I can go on short walks and use my leg again,” she says. “I can’t stand for long periods of time, but I’m hopeful that if I keep putting in the work, I’ll be able to play regularly in a band again.”

Whether you have pain from a previous injury, arthritis, or from normal wear-and-tear, Monument Health’s orthopedic surgeons can help you regain quality of life and live pain-free. 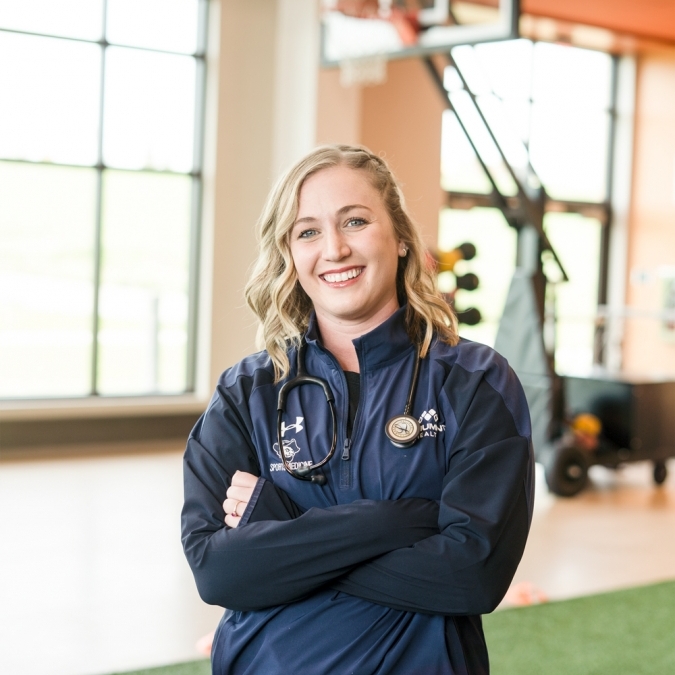 LiveWell by Monument Health is a voluntary well-being initiative offering support, resources and rewards to physicians and caregivers. 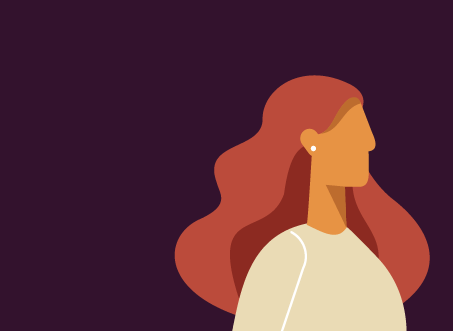 Health at Every Age

Taking care of your health is a lifelong process that includes regular preventative screenings. It’s important to keep up with screenings, but it all starts with understanding your personal health risks and the tests recommended at your stage in life.