Patient Story: A miracle and a champion

Brox Hunt of Piedmont is a thriving 5-year-old who loves watching his older siblings play sports, dancing, playing with friends, going to church and everything related to baseball – especially watching Post 22 baseball. 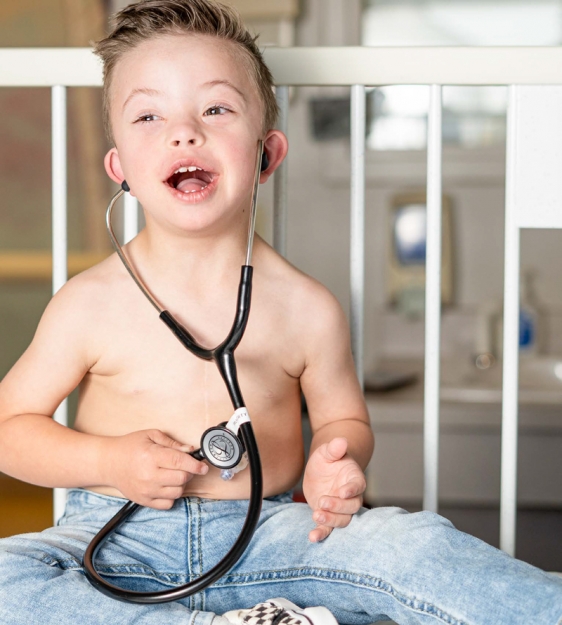 Brox Hunt of Piedmont is a thriving 5-year-old who loves watching his older siblings play sports, dancing, playing with friends, going to church and everything related to baseball – especially watching Post 22 baseball. He’s come a long way from a very rocky start in life, and he’s just getting started.

Shortly after Brox Hunt was born, he was diagnosed with Down syndrome and a heart condition called Complete Atrioventricular (AV) Canal defect. No signs of either condition were detected during any of his prenatal appointments. Brox’s mom, Stacy, had a normal pregnancy and delivered Brox at 37 weeks after delivery was induced because of her high blood pressure. Due to Brox’s small size and low oxygen and blood sugar levels, he was admitted into Monument Health’s Neonatal Intensive Care Unit, where the providers discovered some abnormalities with his heart.

“Finding out he had Down syndrome was a surprise, but that was nothing compared to the shock of him having a heart condition and wondering just what that entails. Fear is the number one thing that comes into your mind,” Stacy said.

A Pediatric Cardiologist from Omaha, Neb., arrived at the hospital for his regular rounds on the day Brox was born and began following Brox’s medical treatment immediately.

After visiting with the Cardiologist,the care team’s goal was to get Brox to 10 pounds so he could travel to Omaha for open heart surgery. Brox spent two and a half months in the hospital before reaching that milestone.

During his time at Monument Health, Brox was cared for by Neonatologist Steven Benn, M.D. “Dr. Benn and the nurses there are phenomenal. I honestly can’t say enough about them. The two and a half months that Brox was in the hospital, Dr. Benn came and saw him every single day. His days off, he stopped in just to check on Brox,” said Stacy.

At four months old, Brox was able to return home. Except for a few short hospital stays due to viruses and a weakened immune system, Brox has been in good health.

“Fortunately for us, the doctors from Monument Health have been able to have their eyes on him since day one,” said Stacy. “Now Brox is wild and crazy and healthy. And they recently took him off all his heart meds. That’s pretty impressive after four years of daily meds multiple times a day. He’s doing well. We just continue to monitor and are hoping for no further surgeries!”

Brox was selected as the Monument Health 2022 Children’s Miracle Network Champion. In his role, he’ll be featured in various campaigns throughout the year to share his story and help increase awareness about the amazing work being done at Monument Health every day with the help of CMN. 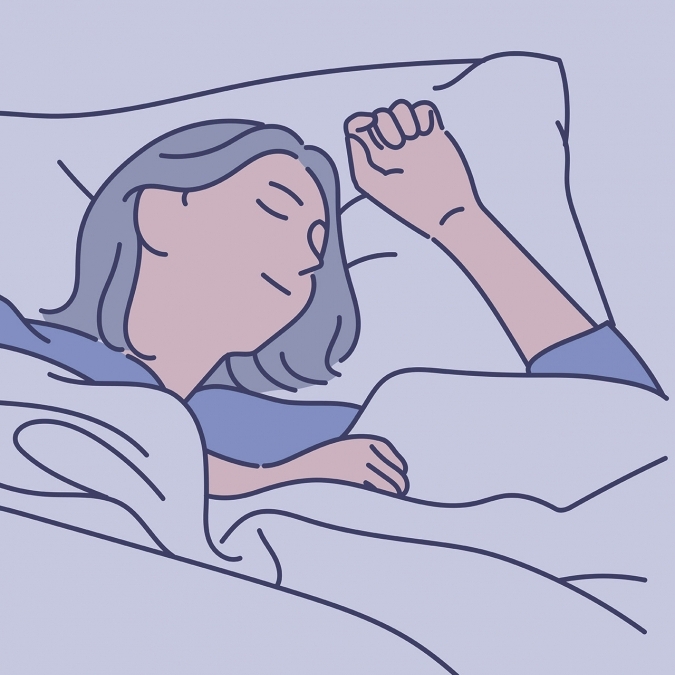 Lack of sleep can make us irritable, but it can also cause a host of health problems you might not expect. Luckily, getting better sleep may be as simple as changing what you eat. 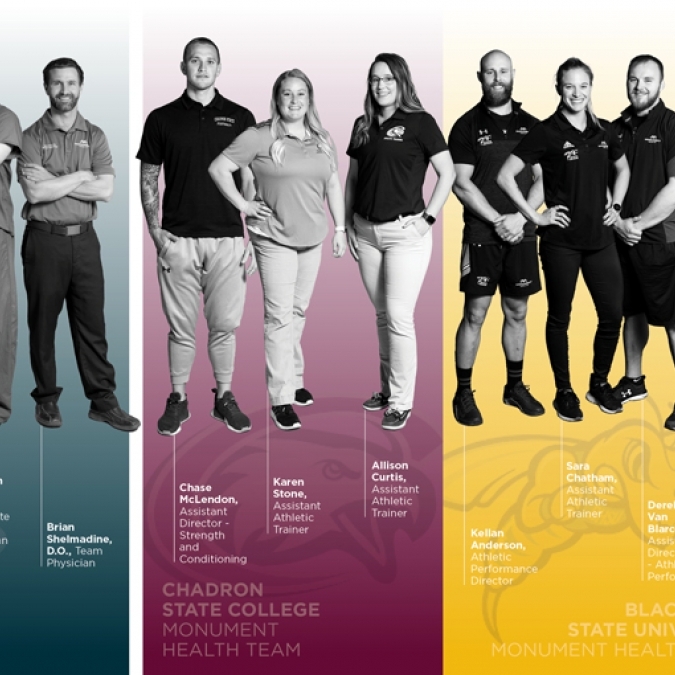 Since 2012, Monument Health has impacted and improved the lives of student-athletes by providing caregivers to academic institutions.