Feature Story: Building for the future

When embarking on a health care journey, the building where you receive the care might not be the first thing you consider. After all, health care is about people helping people.

But the environment – bright spaces, ample room and the latest technology – can have a direct impact on a patient’s experience.

In May, Monument Health unveiled a $120 million plan to update and upgrade its facilities in Spearfish and Rapid City.

In Spearfish, the hospital campus on Main Street will nearly double in size. Also, Monument Health will build a new multispecialty clinic off Interstate 90 Exit 17 near the Elkhorn Ridge neighborhood at the eastern edge of Spearfish. Together, the projects represent an $80 million investment in Spearfish area health care.

“With population growth, medical advances and the growing need for specialty care in the Spearfish area, the time has come for a health care transformation in the Northern Hills,” said Paulette Davidson, President and CEO of Monument Health. “This community deserves nothing less.”

In Rapid City, plans call for a three-story building to be constructed at the northwest corner of Rapid City Hospital. It will include a completely new Neonatal Intensive Care Unit (NICU), offering more space for families. NICU babies will be separated by walls rather than curtains.

With advances in neonatal and pediatric medicine, Monument Health will offer more critical services for its youngest patients in Rapid City, allowing families to receive care close to home.

The cost of the project is estimated to be $40 million.

“This expansion will address one of Monument Health’s greatest needs,” Davidson said. “We’re excited to bring this project to life and create an environment that will serve our communities for the future.”

To support the Spearfish projects, the Monument Health Foundation has launched a $6 million capital campaign, which includes $3.5 million that has already been raised. The funds raised will primarily support the remodel and expansion of the Spearfish Hospital Emergency Department. The new Emergency Department will have 12 private exam rooms, a dedicated patient entrance and a covered drive-through ambulance garage.

To support the Children’s Expansion, the Monument Health Foundation launched a $7.1 million capital campaign, which includes $3.1 million that has already been raised. The funds raised will support the expansion and construction at the northwest portion of the Rapid City Hospital campus. As a member of the Children’s Miracle Network Hospitals, 100 percent of funds raised in the community stay local and will go directly to supporting the growth of services for children. 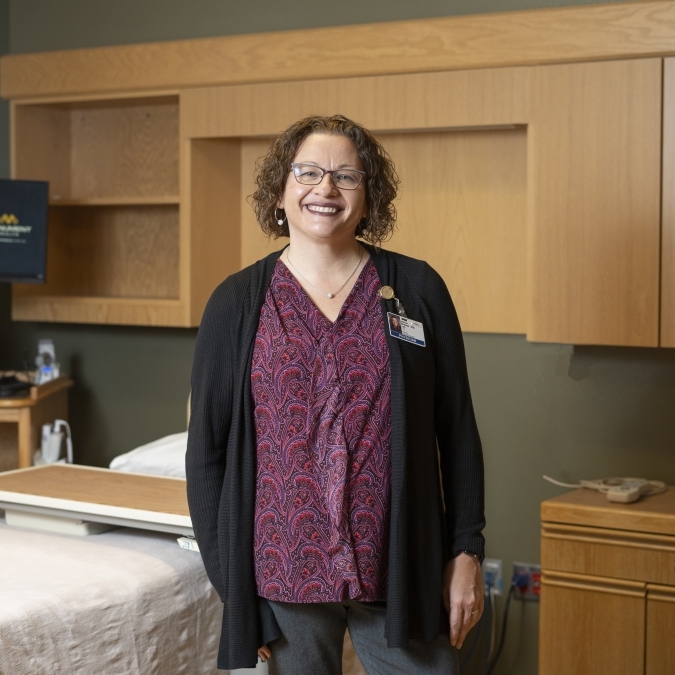 In the course of her career, Dr. Heather Brewer has delivered over 3,000 babies and counting. Now she’s closing in on a new accomplishment — delivering the babies of patients she delivered. 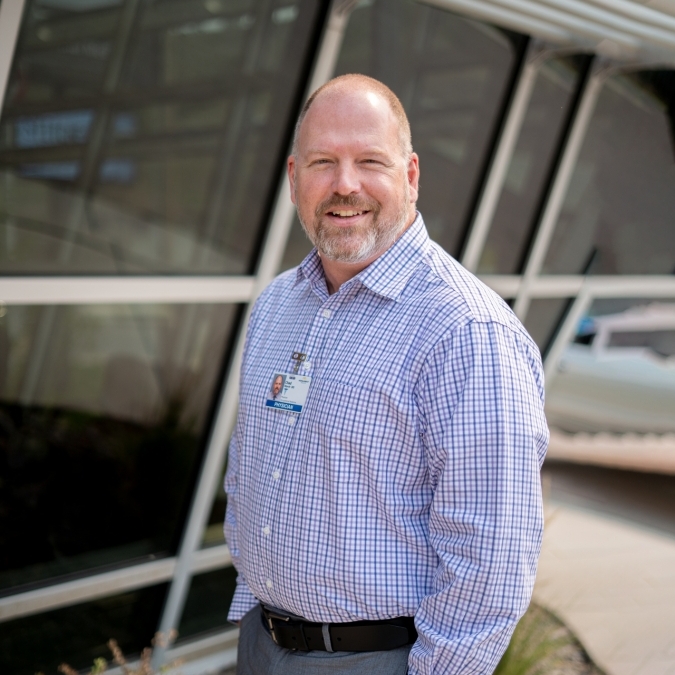 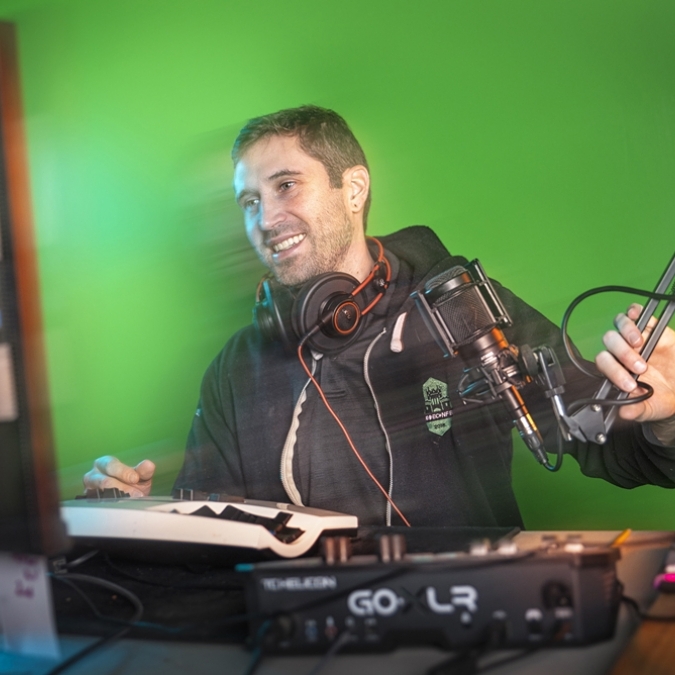 It’s all part of the game

Software engineer Michael Paulson is among the thousands of gamers involved with Extra Life, raising money for children’s hospitals by doing something that they love: playing video games.