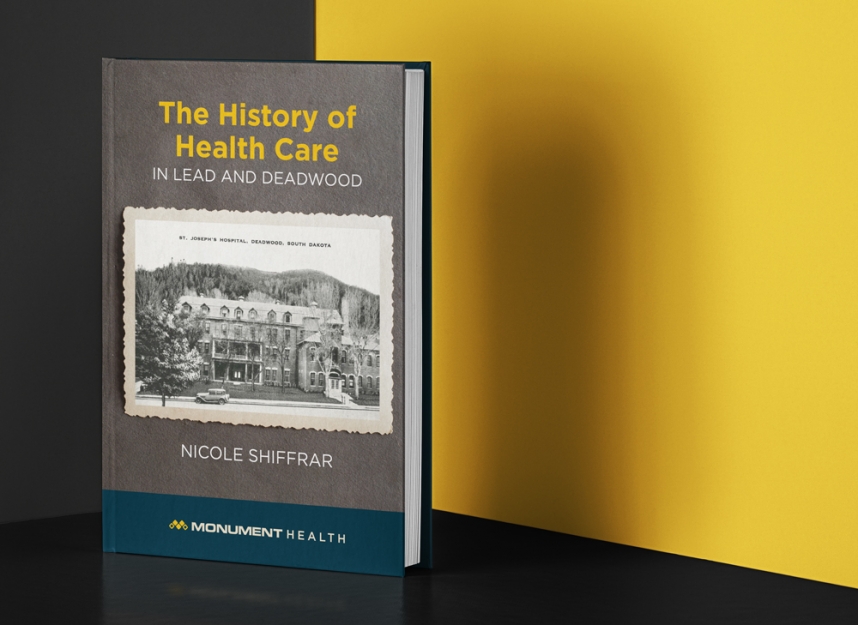 The Black Hills of South Dakota are steeped in equal parts history and legend. Prospectors and outlaws walk in the shadows of the region’s past, but in Deadwood, physicians do as well. On Jan. 15, 1897, St. Joseph’s Hospital opened in Deadwood, and 125 years later the hospital – now named Monument Health Lead-Deadwood Hospital – continues to treat patients in the same location where the Benedictine Sisters provided care so many years ago.

Of course, one and a quarter century comes with a few changes. “Deadwood has changed over the years,” said Mark Schmidt, President of the Lead-Deadwood Hospital and Market. “We’ve gone from gold mining to underground labs, railroads to bike paths and from ‘Wild West’ to a great place to raise a family. Health care has changed here as well.”

In the early days, many physicians traveled to the area in search of exciting new places to practice medicine. Medical facilities were rustic at best.

The story of the first known hospital in the area has the air of a Wild West mystery about it. Constructed in August 1876 on a hillside in Deadwood, it was mysteriously torn down the same night. The lumber was recovered from the hillside where it had been left, and the first hospital in the area was then rebuilt in Spruce Gulch.

Over 125 years, the hospital grew beyond its gold-rush origins. The hospital’s doctors and nurses cared for patients with the Spanish Influenza in 1918, survived the Deadwood Fire of 1959 and the Grizzly Gulch Fire of 2002. The hospital continues providing high-quality patient care to this day. 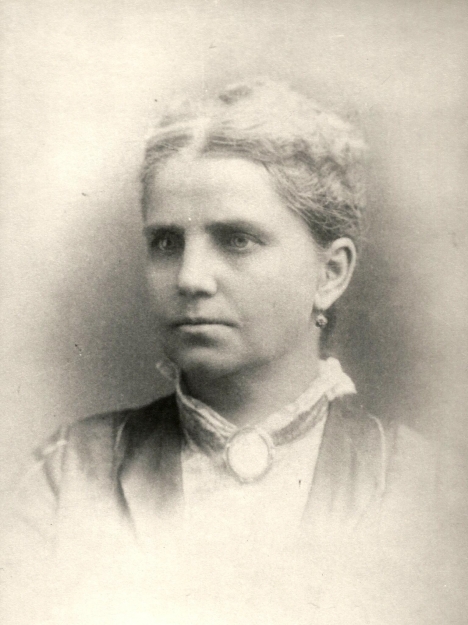 Medicine at the end of the 19th Century was — like many professions — male-dominated. This was no different in Deadwood, until 1888, when Dr. Flora Hayward Stanford arrived. After Dr. Stanford’s daughter, Emma, contracted tuberculosis, she brought her to Deadwood expecting the mountain air to aid in her recovery. Upon their arrival, she purchased a home and opened her practice in Deadwood. The only female doctor in Deadwood, Dr. Hayward earned the respect of community members and was very active outside her medical practice, serving on the Board of Education, the Women’s Relief Group of the Grand Army of the Republic, the Women’s Christian Temperance Union and the 19th Century Club. She was also an ardent advocate for the women’s suffrage movement.Unfortunately, Emma’s condition worsened, and Dr. Stanford departed with her for California in January 1893. Her daughter succumbed to her illness less than a month later. Shortly after, Flora returned to Deadwood, re-established her medical practice and continued to fight for social reform. In 1897, the same year the St. Joseph’s Hospital opened its doors, she purchased a ranch near Sundance, Wyo. She continued her medical practice in both states, traveling to patients’ homes by horse and buggy, until she died of a heart condition.

To recognize the 125th anniversary of caring for the community, Lead-Deadwood Hospital held a celebration at the Deadwood Mountain Grand in April of 2022, where artifacts were on display for caregivers, physicians and community members.

“Doctors and nurses have been providing care in some form here, even before the hospital was built,” said Nicole Shiffrar, Executive Assistant to Mark Schmidt. “Because we have so many records, as well as memoirs from former caregivers and community members, we know a lot about the history, including famous patients and how we handled the 1918 Spanish Influenza pandemic.”

Nicole is passionate about the history of the hospital — so much so that she literally wrote the book on the subject. “The History of Health Care in Lead and Deadwood” was a labor of love, compiled and composed by Nicole during her years of service at Lead-Deadwood Hospital.

“I am very grateful to Monument Health and the people involved for making this book a possibility. With the number of people who inquire about our history on a regular basis, it will be great to now have the ability to share our story with everyone,” she says. 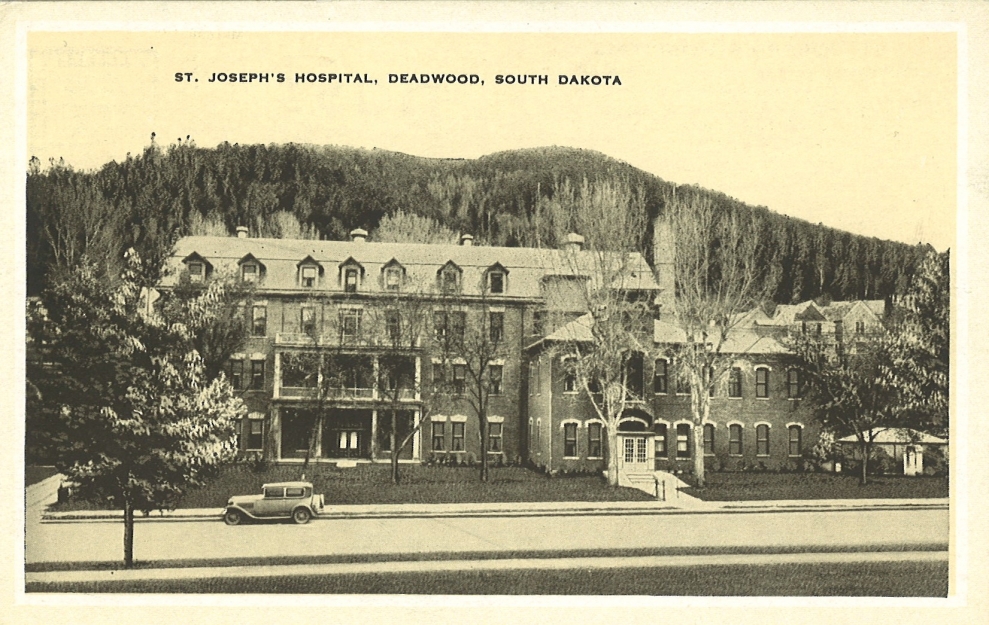 St. Joseph’s Hospital opened its doors almost twenty years after the pioneers, prospectors, miners and other western-minded entrepreneurs made their way to the region in the Black Hills Gold Rush of 1876. The spirit of the wild west doesn’t fade away quickly, however, and a few romantic Deadwood characters received treatment in the hospital walls.

“It’s fun to think about these figures that people may recognize being treated at St. Joseph’s Hospital, and how that’s part of our heritage,” said Nicole. “But they’re only one part of the story.” Though perhaps less known, other parts of the story are no less important, like the organization of the hospital’s first medical staff, or the acquisition and use of the first iron lung in South Dakota.

At the April celebration, Nicole signed copies of her book for many of the more than 200 people who attended. “The early health care here helped lay the groundwork for the medical care that would develop in the area, and paved the way for the high-quality, compassionate care that Monument Health provides today,” she said.

St. Joseph’s Hospital survived the years and many changes, eventually becoming Monument Health Lead-Deadwood Hospital and Clinic, because the caregivers and providers believed in — and were committed to — providing the best possible care to patients and serving the health needs of the community. Monument Health carries this forward with its mission to make a difference. Every day.

“There’s a lot of history in the walls of Lead-Deadwood Hospital and Clinic,” added Mark. “I’m proud to be a part of that, and I know that Monument Health is proud of every doctor, caregiver and volunteer that is part of this legacy." 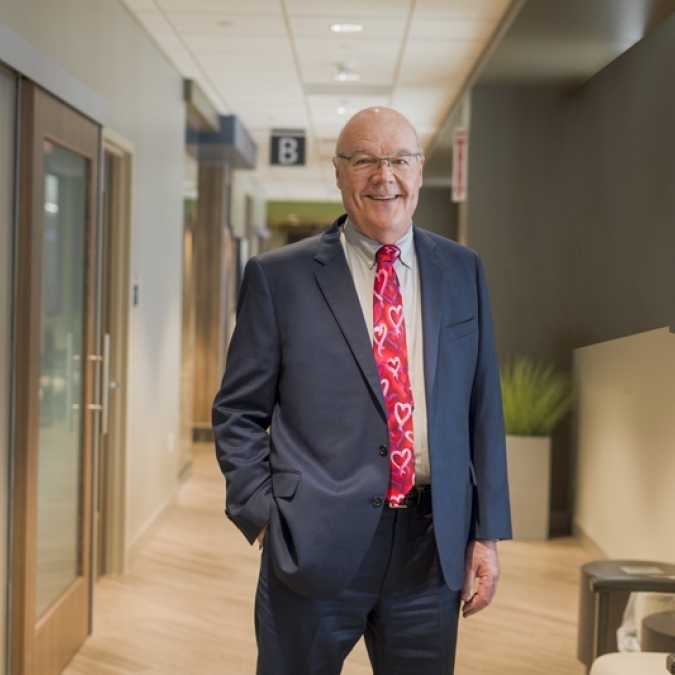 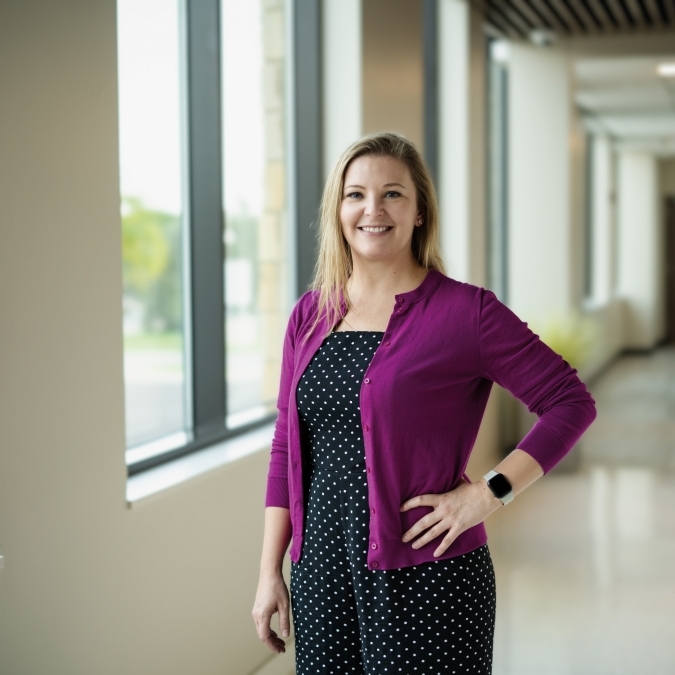 Career paths aren’t always straight lines — and sometimes, taking the long way around leads exactly where you’re meant to be. 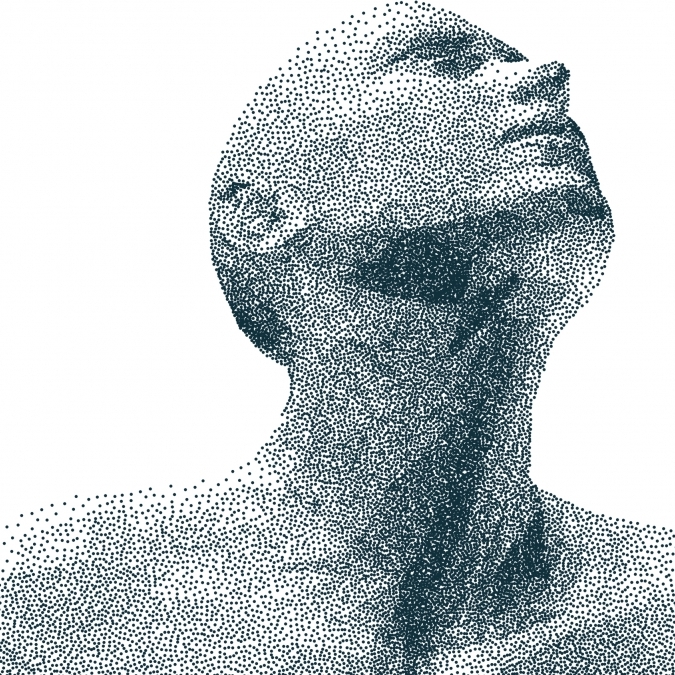 Technology is vital to the medical community. Monument health’s sports medicine strives to make sure its athletes are protected using the latest innovation.